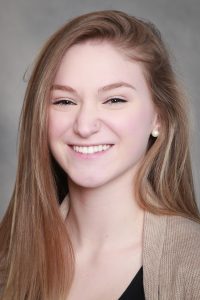 Sarah has been dancing for over 14 years. At the age of 2, she began her dance journey at The Dance Studio in Fairmount where she took recreational classes and learned all styles of dance. In the 2009, she then switched over to The Movement Box Dance Studio where she fully committed to dance. She was awarded the solo scholarship in June 2010 where she was able to grow and fully engulf herself in her passion for dance. She became a member of company and was on the competition team for 9 years. She was successful in groups and solo performances at numerous regional competitions as well as conventions she attended with her team throughout New York State. In 2014, Sarah auditioned for Tap Into The Network, led by Greg Russell, Ryan Lohoff, and Angela Carter, where she was accepted into a yearly tap convention. This is something she continues to attend, this allows her to stay inspired as a dancer but also take away new techniques and perspectives to share with her students. In her last two years as a student, she assisted Amy Barnello in choreographing a tap routine as well as assisted Katie Williams in choreographing her senior tap solo.

Sarah recently graduated from Solvay High School and is attending LeMoyne College in the fall where she plans to dual major in English and Communications and minor in Dance. Throughout high school, she has been apart of band and jazz band and recently performed in her schools musical of , “Fidler On The Roof”. In the fall, Sarah will be teaching tap and hip hop and she is excited to continue her dance journey as a teacher. 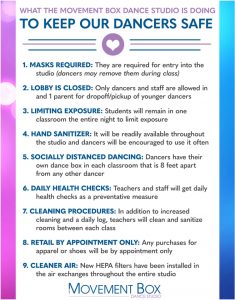 Where are we located?